Babcock Wanson offers a complete range of products and services for boiler houses and other process heating needs. For more information, please contact Babcock Wanson on 020 89537111 or info@babcock-wanson.co.uk. 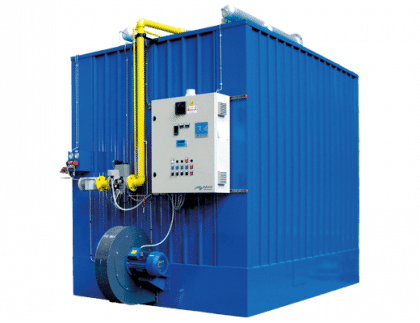