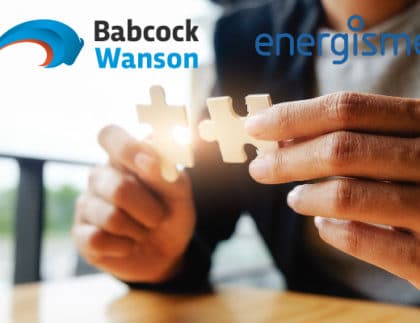 vamtam-theme-circle-post
 Category Aktualności
Babcock Wanson and Energisme – the former with its new range of smart boilers and...
Przeczytaj więcej 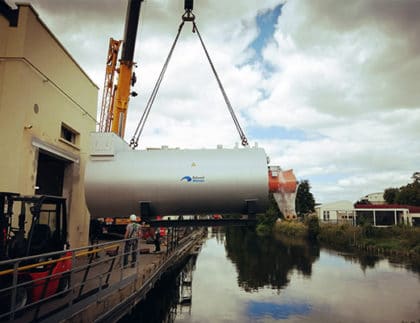 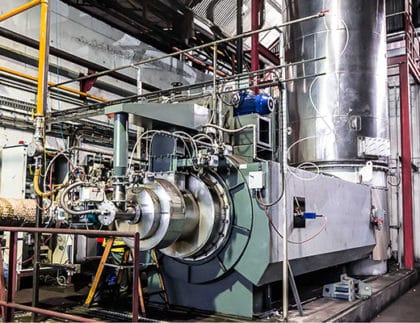 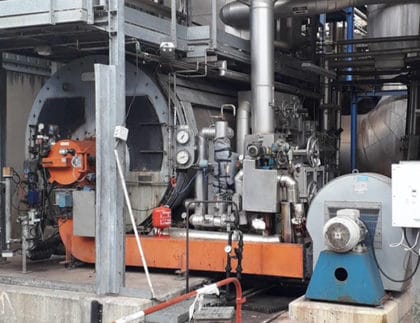