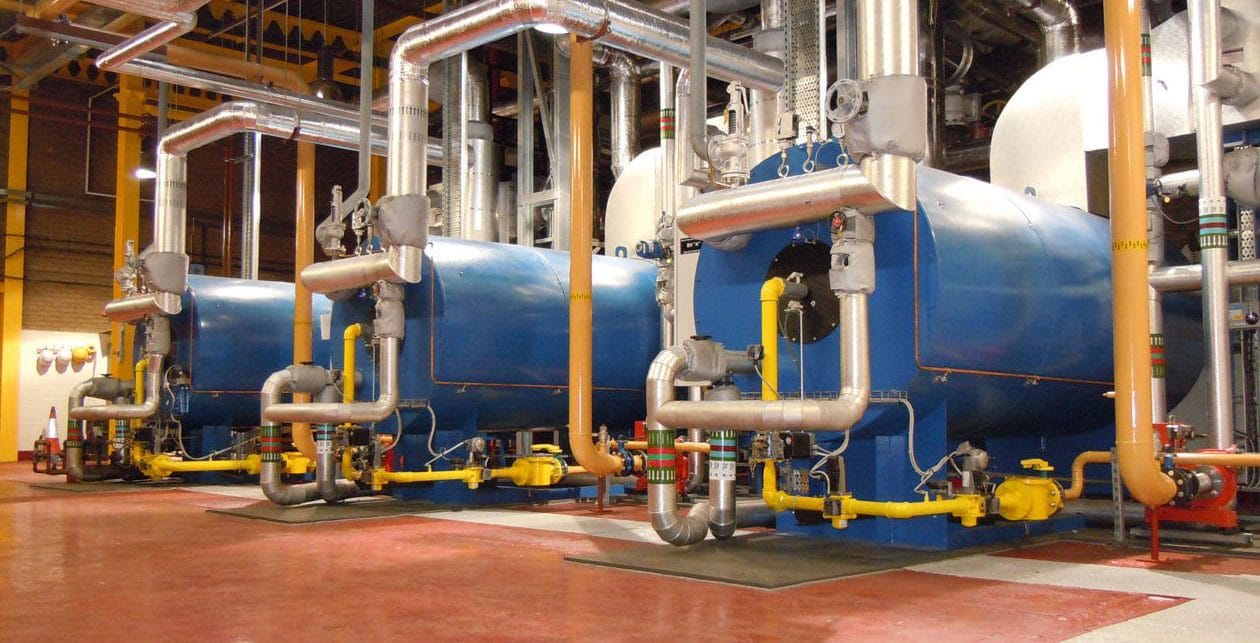 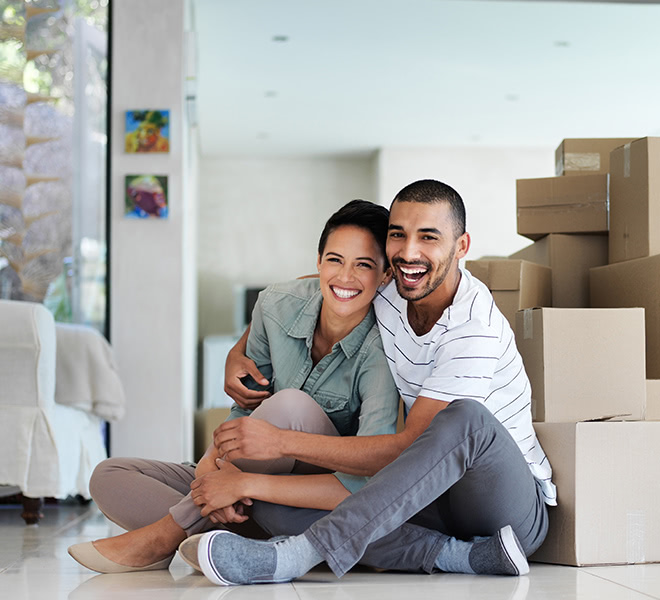 “The Thermal Oxidiser is the most efficient way of removing any smells and it’s also very straightforward to use.  We have been a customer of Babcock Wanson for many years and have always enjoyed a good service.”

“A major carbon footprint reduction will be achieved when the scheme currently in progress to change the main boiler fuel from heating oil to gas is completed in summer 2010. This £900k project will reduce our carbon emissions via energy usage by around 15% by removing the need to use heavy fuel oil, as the new boiler plant will use natural gas as its main fuel source.”

“What we hadn’t expected initially though is the level of control the new system provides us with; it’s amazing. It alerts us to any potential issues, is easy to maintain (no annual statutory inspection is required) and is quick to respond. All that and it doesn’t take up much room.”

“The ESM 2000 installation, together with an ongoing programme of process plant lagging and steam trap maintenance, has enabled us to significantly reduce our gas usage and cushion the company against rising gas prices.”

“Babcock Wanson’s expertise and ability to provide a whole package made them the leading contender for this project. On further investigation, their proposal was also commercially viable, which sealed the deal.”

“The Thermal Fluid Heaters themselves were ideal for this project as they are based on mature technology and are well proven in the field. They are robust and also require very little maintenance.”

“During my three years here, the Steam Generators and Thermal Fluid Heaters have worked flawlessly. Babcock Wanson carries a good name in the business for both quality and equipment longevity. Their knowledge, company wide, is exceptional and the whole package from installation through to service is managed professionally.”

“We had estimated our steam requirements, but Babcock Wanson had the experience to understand that we had underestimated this. In fact, the erratic nature of the steam loads would have been impossible to meet under our existing spec. Babcock Wanson was able to identify this as well as provide a very energy efficient solution with a number of enhanced features”.

“It’s running very well, both easy to use and efficient. The service from Babcock Wanson has also been very good.”

"We were unfamiliar with Babcock Wanson, but we’ve had no problems with it whatsoever; you simply switch it on and it works – simple as that! The service we have received from Babcock Wanson has also been great.”

All the aspects of our product design, organization and services are oriented towards our customers’ needs.